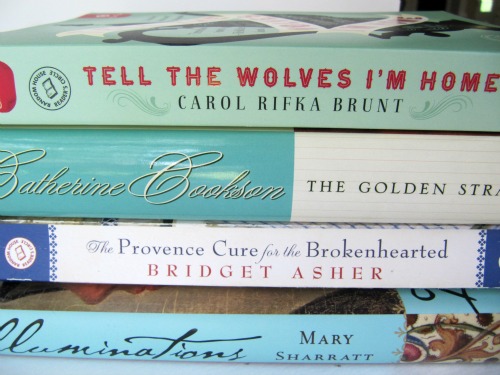 Summer, a time to relax, to sit on the beach or the front porch with the sun shining down, a slight breeze blowing by, a tall glass of lemonade or sweet tea whiling aways the afternoon with a good book.

I LOVE to read and frankly will read anything, cereal boxes, magazines, advertisements, etc. My only exception is real crime and scary novels.

Luckily reading has always been a part of my life, specifically summers as I would walk back and forth to the library with my sister to get piles of books, week after week. I can still  remember bringing home Judy Blume, Madeline L’Engle, Charlotte Bronte, Jane Austen and more.  I am still the same today, between the library, Amazon and my local bookstore I am never without a stack no make that a mountain of books.

These are a few of the books I have read lately. 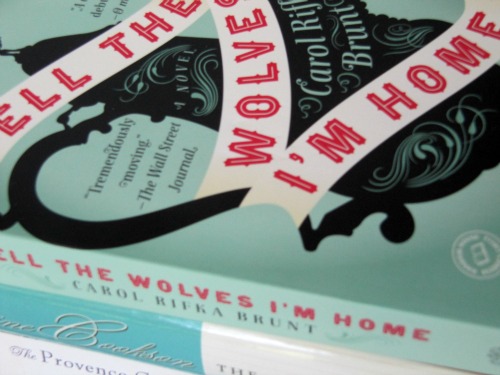 In this striking literary debut, Carol Rifka Brunt unfolds a moving story of love, grief, and renewal as two lonely people become the unlikeliest of friends and find that sometimes you don’t know you’ve lost someone until you’ve found them. 1987. There’s only one person who has ever truly understood fourteen-year-old June Elbus, and that’s her uncle, the renowned painter Finn Weiss. Shy at school and distant from her older sister, June can only be herself in Finn’s company; he is her godfather, confidant, and best friend. So when he dies, far too young, of a mysterious illness her mother can barely speak about, June’s world is turned upside down. But Finn’s death brings a surprise acquaintance into June’s life—someone who will help her to heal, and to question what she thinks she knows about Finn, her family, and even her own heart. At Finn’s funeral, June notices a strange man lingering just beyond the crowd. A few days later, she receives a package in the mail. Inside is a beautiful teapot she recognizes from Finn’s apartment, and a note from Toby, the stranger, asking for an opportunity to meet. As the two begin to spend time together, June realizes she’s not the only one who misses Finn, and if she can bring herself to trust this unexpected friend, he just might be the one she needs the most. An emotionally charged coming-of-age novel, Tell the Wolves I’m Home is a tender story of love lost and found, an unforgettable portrait of the way compassion can make us whole again. 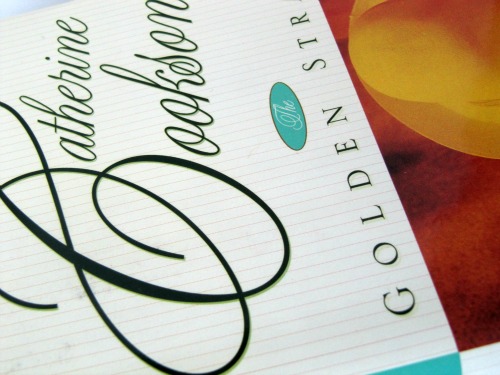 The Golden Straw by Catherine Jackson

The Golden Straw, as it would be named, was a large, broad-brimmed hat presented to Emily Pearson by her long-time friend and employer Mabel Arkwright, milliner and modiste.  And before long it was to her employer that Emily owed the gift of the business itself, for Mabel was in poor health and had come to rely more and more on Emily before her untimely death in 1880.

While on holiday in France, Emily and the Golden Straw attracted the eye of Paul Steerman, a guest at the hotel, and throughout his stay he paid her unceasing attention.  But Paul Steerman was not all he seemed to be and he was to bring nothing but disgrace and tragedy to Emily, precipitating a series of events that would influence the destiny of not only her children but her grandchildren too. 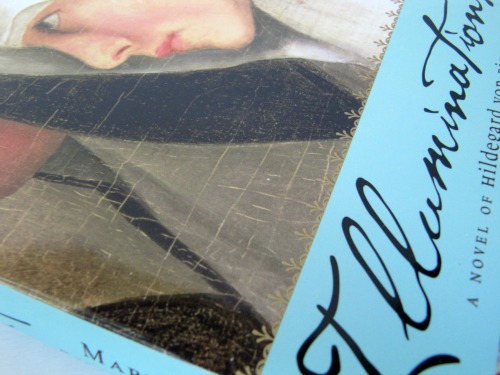 Offered to the Church at the age of eight, Hildegard was entombed in a small room where she was expected to live out her days in silent submission as the handmaiden of a renowned but disturbed young nun, Jutta von Sponheim. Instead, Hildegard rejected Jutta’s masochistic piety and found comfort and grace in studying books, growing herbs, and rejoicing in her own secret visions of the divine. When Jutta died some thirty years later, Hildegard broke out of her prison with the heavenly calling to speak and write about her visions and to liberate her sisters and herself from the soul-destroying anchorage. Riveting and utterly unforgettable, Illuminations is a deeply moving portrayal of a woman willing to risk everything for what she believed.

The Provence Cure for the Brokenhearted by Bridget Asher

“Every good love story has another love hiding within it.”

Brokenhearted and still mourning the loss of her husband, Heidi travels with Abbott, her obsessive-compulsive seven-year-old son, and Charlotte, her jaded sixteen-year-old niece, to the small village of Puyloubier in the south of France, where a crumbling stone house may be responsible for mending hearts since before World War II.

There, Charlotte confesses a shocking secret, and Heidi learns the truth about her mother’s “lost summer” when Heidi was a child. As three generations collide with one another, with the neighbor who seems to know all of their family skeletons, and with an enigmatic Frenchman, Heidi, Charlotte, and Abbot journey through love, loss, and healing amid the vineyards, warm winds and delicious food of Provence. Can the magic of the house heal Heidi’s heart, too?

I loved all of these books and I think you might find a few to enjoy also. Although not all are “light beach reading” they are nevertheless funny, informative, interesting and take you traveling from Provence, to New York and England.

What are you reading this summer? Jeanne at Collage of Life wrote a great post yesterday sharing her summer reading list and if you have one I would love to hear about it and link it here.

I hope you have a great day! If you need something tasty and chocolaty to munch on while reading visit Once Upon a Chocolate Life for my latest chocolate treat. 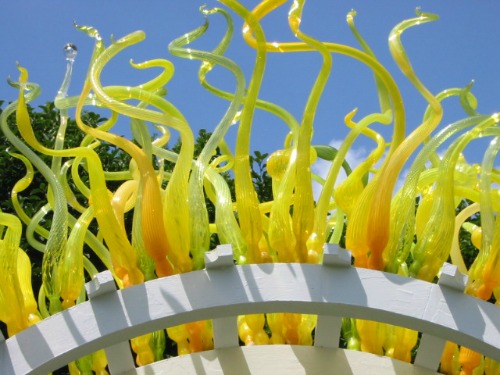 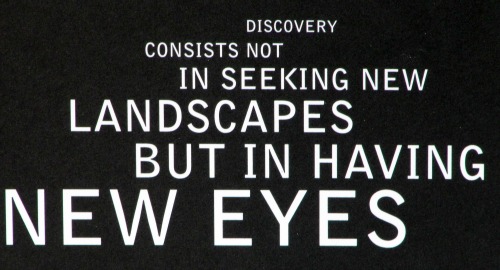 « Favorites on Friday from The Adventures of Tartan Scott, Things That Inspire, and More

Do you enjoy sweet treats, good books, and a cosy home? Join me to get updates of favorite recipes, books, interiors and more.

Some posts contain affiliate links at no additional cost to you. As an Amazon associate, I earn from qualifying purchases. Full disclosure here. Thank you for supporting the blog! 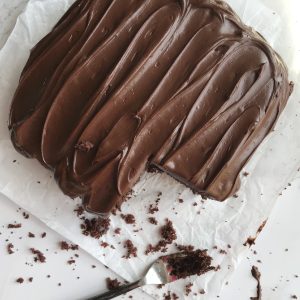 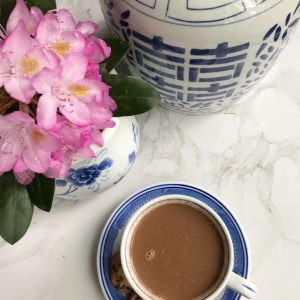 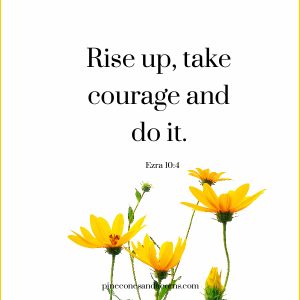 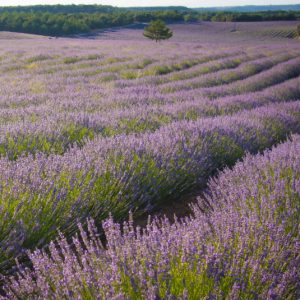 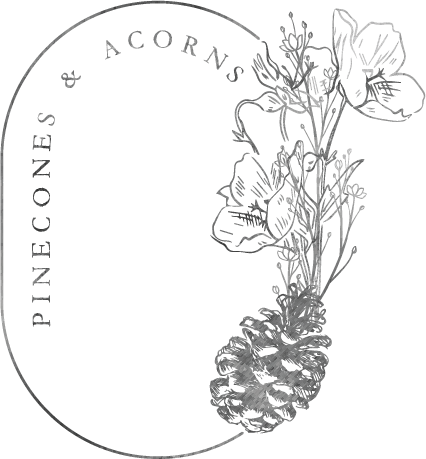 Cake for breakfast? Ok maybe not the cake but I co

Good Monday morning friends. Did you have a nice w

Happy Mother's day! I hope that you have a wonderf

Classic tole planters from the @juliaberolzheimer

I love these woven chargers from the new Pottery B

“Where flowers bloom so does hope.” _ Lady Bir

“How beautiful are the rosy footsteps of May…S

A couple of weeks ago, for the first time ever, I

Are you looking for a beautiful Mother’s Day gif

Copyright © 2022 · Pinecones and Acorns · Blog Design by Little Blue Deer
Privacy Policy
Disclosure: We utilize affiliate widgets including Amazon, Rewardstyle and Shopstyle and may receive a small commission at no additional cost to you.