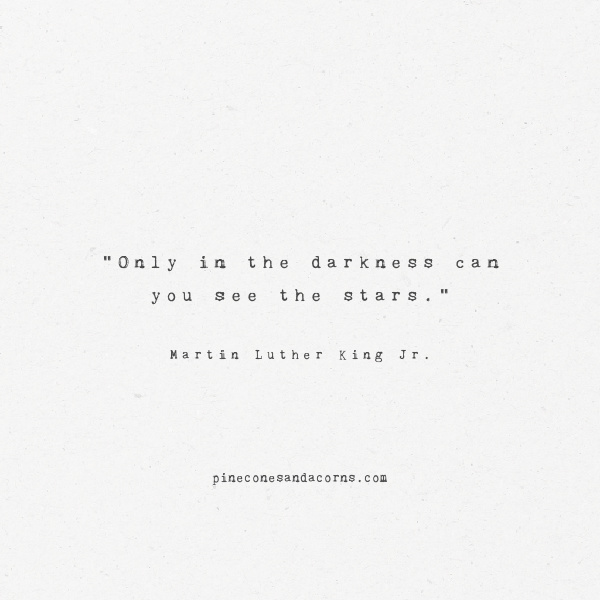 Good afternoon friends, my heart is heavy today. I wasn’t going to write a post today but I could not sit and let the word events go un-noted. The earthquake in Haiti, raging fires across the U.S, flash floods in Arizona and the minute by minute horror unfolding in Afghanistan. I have been glued to my computer this weekend watching the updates in Afghanistan. I cannot believe that in what seems like the blink of an eye, 20 years of fighting, war, death, destruction and some progress, especially for women has been wiped out. Over the last 10 days the Taliban marched across Afghanistan taking over towns and cities and leaving death and destruction in their wake. Watching people run for their lives with everything they own on their backs to try to outrun these terrorists, people storming the Kabul airport and rushing onto the tarmac clinging to whatever piece of the aircraft they can and then falling to their death because taking a risk like that(knowing that death probable) but preferable to living with under the rules of the Taliban.

In another image the beautiful faces of Afghan women smiling from large photos in the window of of shop in Kabul were being whitewashed, literally erased, as if they didn’t exist.  A metaphor for the future of the women of Afghanistan; who have suffered so much over the history of this country and over the last few years have been able to emerge and earn and get an education, to become lawyers, doctors, professors and politicians to make changes for the lives of women and children and to live their dreams.

I am heartbroken for the loss of their dreams and hopes for a better life and I am trying to be hopeful that the world will not turn their backs on the people but in particular the women and children who seem to suffer the most. Today the people of Afghanistan are in my prayers and I am saying extra ones for the women and girls. You will not be forgotten.

This site uses Akismet to reduce spam. Learn how your comment data is processed.

If you are mad for plaid, love a good book, baking and finding the beauty in life, sign up to receive my latest post in your inbox.

Some posts contain affiliate links at no additional cost to you. As an Amazon associate, I earn from qualifying purchases. Full disclosure here. Thank you for supporting the blog! 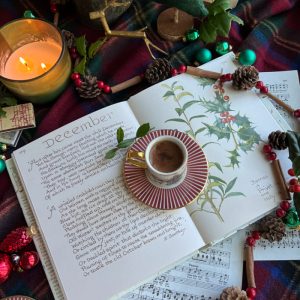 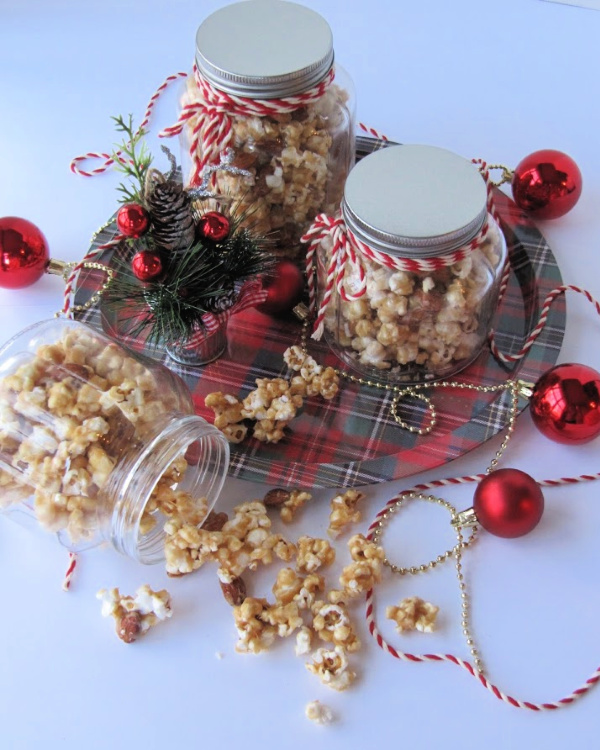 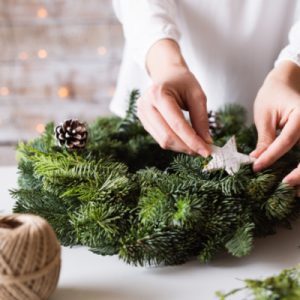 “There’s something super special about Decembe

It’s time for holiday treats. This week on the b

Gifts of time and live are surely the basic ingred

It’s beginning to look a lot like Christmas, sad

“It is the beautiful task of Advent to awaken in

Dear Santa, I would like…anything in this shop,

Glimpses of Christmas at my house. Pinecones, drie

A cosy, comfortable room decorated for the entire

Looking for “the perfect” gift for the men in

Copyright © 2022 · Pinecones and Acorns · Blog Design by Little Blue Deer
Privacy Policy
Disclosure: We utilize affiliate widgets including Amazon, Rewardstyle and Shopstyle and may receive a small commission at no additional cost to you.